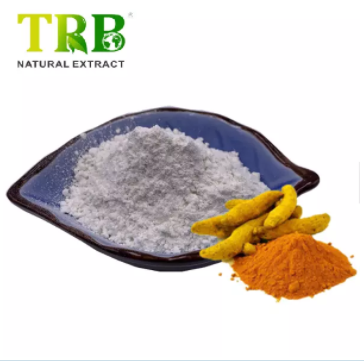 Tetrahydrocurcumin (THC), is a product of bacterial or intestinal metabolism of curcumin.

Tetrahydrocurcumin is a natural antioxidant exhibiting a variety of pharmacological activities and therapeutic properties.

Tetrahydrocurcumin(THC) is the most active and principal intestinal metabolite of curcumin. It comes from hydrogenated curcumin that is from turmeric root. THC has a great effect of skin-whitening. Also it can prevent the production of free radicals, and eliminate free radicals that have formed. So, it has obvious antioxidant effects, such as anti-aging, repairing skin, diluting pigment, removing freckle, and so on. Nowadays, THC has been widely used as a natural whitening agent,and it enjoys vast potentials in cosmetics industries.

Turmeric( Latin name: Curcuma longa L ) is a perennial herb with a well-developed root of ginger family. Itâ€™s also known as Yujin, Baodingxiang, Madian, Huangjiang, etc. Leaves are oblong or elliptic, and corolla is yellowish. It can be found in several Chinese provinces, including Fujian, Guangdong, Guangxi, Yunnan, and Tibet; it is also widely cultivated in East and South-east Asia. Roots are the commercial sources of the traditional Chinese medicine â€œturmericâ€, People pick out impurities in turmerics root, soak in water, then slice, and dry it. It can resolve stasis, promote menstrual circulation and relieve pain.

Colour:Yellow brown to white powder with characteristic odor and taste

It has great potency of antioxidant and ability to capture free radicals, which are the main reason for its skin-whitening effect.

In some beauty industries, people apply the mixture of THC powder, milk and egg white on the face. As a result, the face became more white significantly after two weeks.

Scientific studies have  shown that THC is  effective to protect cellular membrane damage that is caused by lipid peroxidation.

And its antioxidant effect is better than other hydrogenated curcumin so that it can be against wrinkles availably and prevent skin aging.

Turmeric is commonly used as a traditional medicine to heal wounds and remove scars in India .And THC extracted from turmeric has a strong anti-inflammatory and antibacterial effect, which can effectively reduce pain as well as swelling and repair skin. It has obvious functions to cure slight burn wound, skin inflammatory and scars.

Application:THC is widely used in various skin care products of skin-whitening, freckle, and anti-oxidation, such as creams, lotions and essence.

Application cases of Tetrahydrocurcumin in cosmetics at home and abroad:

a-Adopt stainless steel vessel when preparing cosmetics; avoid contact with metals, such as iron and copper;

b-Dissolve first using a solvent, then add to emulsion at 40Â°C or lower temperature;

c-The pH of the formulation is recommended to be slightly acidic, preferably between 5.0 and 6.5;

e-Tetrahydrocurcumin can be gelled by using thickeners including carbomer, lecithin;

f-Suitable for preparation into skin care products such as creams, gels and lotions;

g-Act as preservative and photo-stabilizers in cosmetic formulations; the recommended dosage is 0.1-1%;

h-Dissolve in ethoxydiglycol (a penetration enhancer); partially soluble in ethanol  and isosorbide; soluble in propylene glycol at a ratio of 1:8 at 40Â°C; insoluble in water and glycerin. 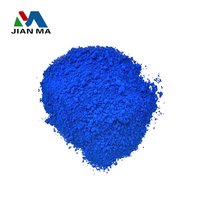 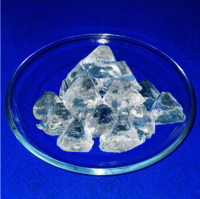 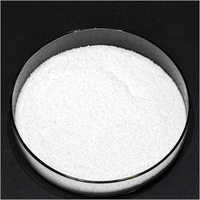 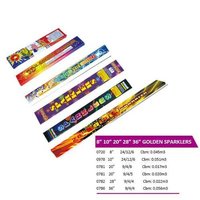 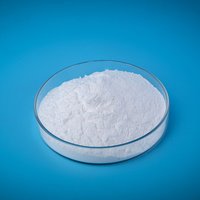 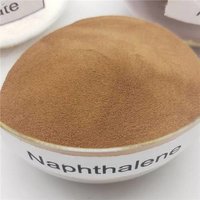 Thank You for your valuable time. We have received your details and will get back to you shortly.

×
Get a price quote for Tetrahydrocurcumin 98%
×

For immediate response, call this customer.

Get in touch with us
GLOBAL SALE All Rights Reserved.(Terms of Use)
Developed and Managed by Infocom Network Private Limited.

For immediate response, call this customer.